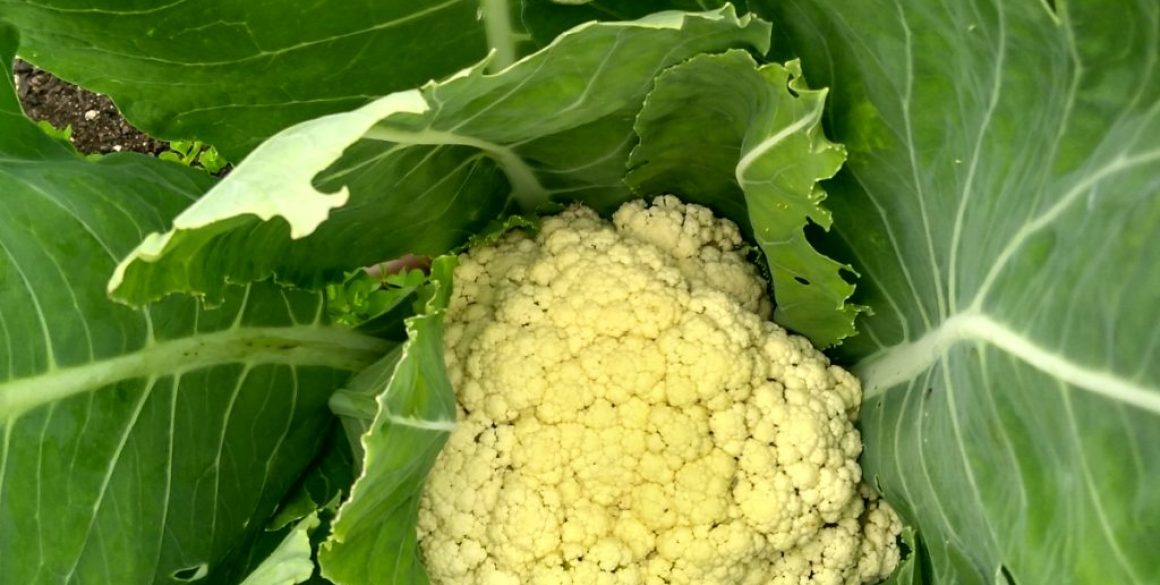 It’s been a couple of weeks since I’ve updated you on the goings on at Sugarloaf Ridge Farm. Mainly because it’s been a bit tricky to find the time to sit down and type at the computer, anyhow I digress. We have been busy with the usual farm chores like, weeding, planting, harvesting and making compost as well as starting on a new greenhouse build. This structure will protect plants from the cold during the winter as well as form the frame to trellis our tomatoes over the summer.

This week we have some cauliflowers to add to list, there’s not a huge amount so get them whilst you can. The sugarloaf cabbages continue, and we have some beetroot bunches back on the list too. There is a bit of coriander around and more plantings popping out of the ground too. You may have noticed that dill is back on the list, as well as Kaffir lime leaves.

The basil seedlings have gone in and are probably about a month away from harvest. The tomato plants are growing well and we have begun pruning and training them. There are some flowers forming, which of course means fruit on the way. The cucumbers have been a bit slow getting going, but they are starting to look like they’re about to burst forth with growth. The chillies and capsicums have settled in and are growing well after being transplanted a few weeks ago.

Unfortunately the snow peas are coming to an end for this crop. They don’t cope so well with the wet weather as they are prone to mildew. We will be planting beans this week as well as pumpkins.

The rain has been welcome and the forecast is for wetter than average weather in the near future, which is good for us and the garden. We had 37mm in last weeks deluge, and I’m yet to check the gauge this week, but the gentle rain has been more useful, soaking in rather than running off.

To order your box, head over to Kitchen Garden Boxes and follow the links.

To order your box, head over to Kitchen Garden Boxes and follow the links.